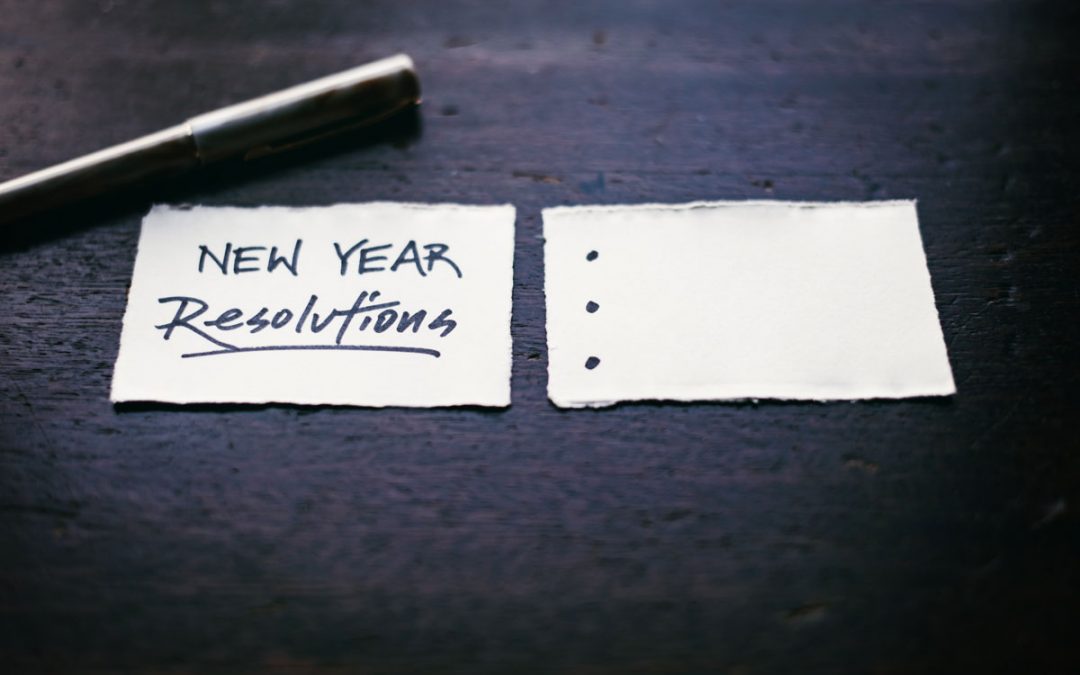 This has been a challenging year! Saying good bye to 2020 is something most people were ready to do back in April! We are finally able to move on to 2021. Moving on to 2021 means making New Year’s resolutions. Resolutions that will help 2021 to be the best year ever!

Although many different New Year’s resolutions are made each year, the most common ones are: (1) Losing weight, (2) exercising more, (3) saving money, (4) learn a new skill, and (5) quit smoking. What was your New Year’s resolution last year? Was it one of these? Did you stick with it? If so, for how long? Is it still part of your life today?

Should We Make New Year’s Resolutions?

After all, how can one go from over indulging on junk food to never eating carbs again? How can one go from being a couch potato to being a gym rat? These sort of New Year’s resolutions are not realistic, but yet we make them year after year, after year. So if you ask me, we should stop making New Year’s resolutions and resolve to do things differently!

What Should We Do? 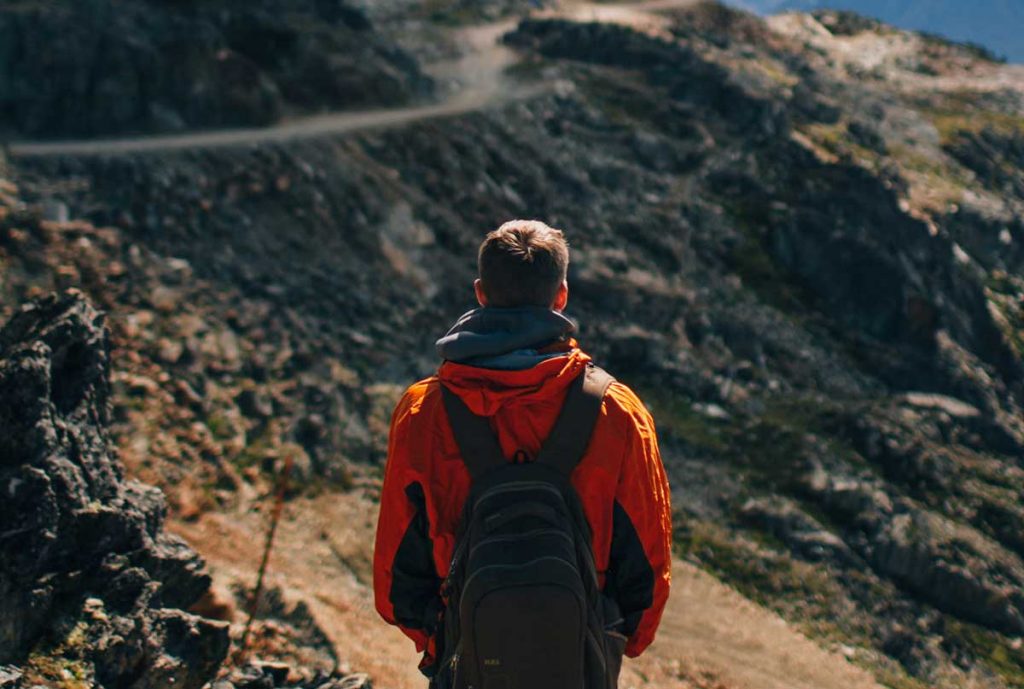 After reflecting on these things look forward and come up with your word or concept that you will focus on as you enter and go through 2021. Make this a great year! Get intentional! (And it just so happens that “Intentional” is my word!)

To watch my interview on WWAY on a similar topic click here: Resolve to NOT make a New Year’s resolution

To read other articles and insights, visit my Main Blog Page